Bangladesh reported 78 more coronavirus-related deaths and 3,031 new cases in a 24-hour period until Tuesday morning, showing a downtrend in the number of daily deaths.

The country witnessed over 100 deaths from April 16 to 19 and April 25 as the second wave of the virus hit Bangladesh.

The daily infection rate slipped to 12:51 percent from Monday’s 12.82 percent while the mortality rate remained static at 1.49 percent.

So far, 751,659 cases and 11,228 deaths have been confirmed, the Directorate General of Health Services said in a handout.

The number of recoveries now stands at 666,927 including 5,234 new cases which indicates 88.73 percent of the patients have recovered.

The new cases were confirmed after testing 24,237 samples in the last 24 hours until morning. Bangladesh has so far tested 5,395,524 samples.

In the last 27 days, the country witnessed 2,182 fatalities and 136,882 new cases, making it the most fatal month since the outbreak began last year.

Registering most of the deaths – 6,564 or 58.46 percent, Dhaka division remains the worst-hit region.

Of the latest fatalities, 50 were reported from Dhaka division and 10 from Chattogram division.

Six each died in Khulna, Rajshahi, three in Sylhet, one in Barishal, and two in Mymensingh divisions.

A rapid increase in Covid infections prompted the government to enforce a lockdown from early April which failed to achieve the intended result. 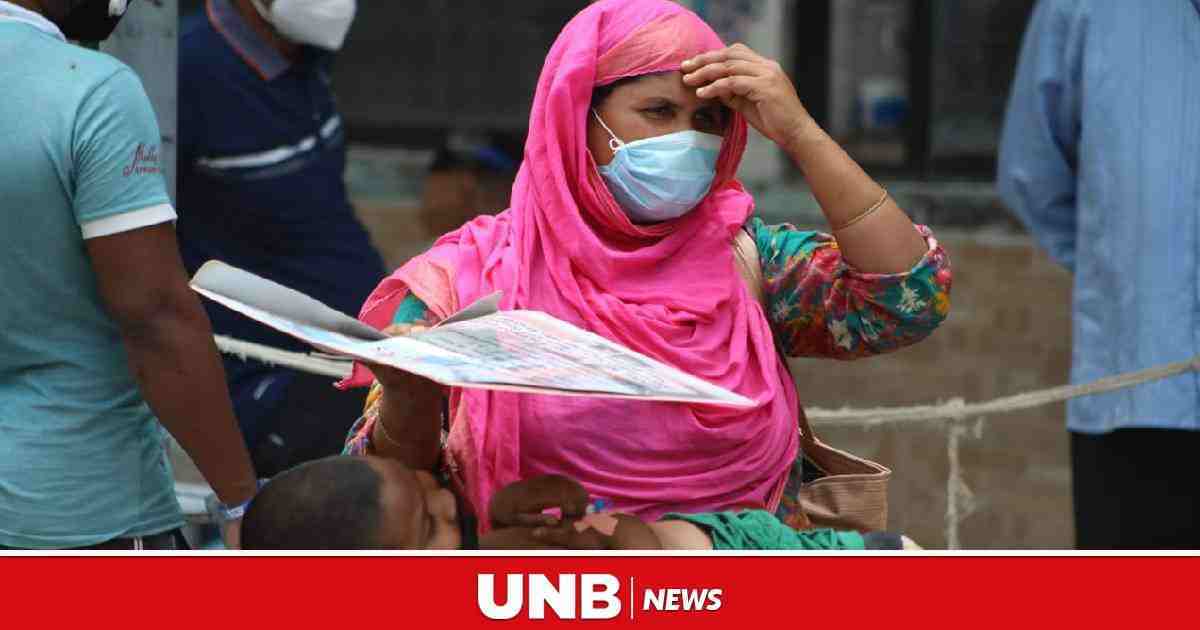 Later, the government went for a strict lockdown from April 11 and extended it to April 28.

On Monday, State Minister for Public Administration Farhad Hossain said the lockdown would be extended till May 5 as there is no improvement of the Covid-19 situation.

However, shopping malls will remain open from 10am to 8pm during the extended period, he said.

The country closed its border with India for any kind of movement except that of cargoes for 14 days from April 26 as the coronavirus situation in the neighbouring country went out of control.

Record number of daily cases put unprecedented pressure on the hospitals and drained the oxygen supply, leading to many preventable deaths.

Bangladesh launched a vaccination drive on February 7 with Oxford-AstraZeneca vaccine doses it purchased from the Serum Institute of India Pvt Ltd.

Bangladesh signed an agreement with Serum for 30 million doses. But a record number of cases in India has made the delivery of the doses uncertain.

The administering of the first dose will remain suspended from today.

The government on Tuesday approved the emergency use of Russian Sputnik V Vaccine.

Director General of Directorate General of Drug Administration (DGDA) Mahbubur Rahman said, “Now there’s no legal bar to the import or use of this vaccine. If Bangladesh wants to purchase it, Russia will provide it next month,”

“If everything goes well, this vaccine is expected to be available by May. In the first phase, 40 lakh doses will arrive,” he added.

Health Minister Zahid Maleque on Tuesday said the government is also trying to collect vaccines from China, Russia and the USA.

He said China has already made a commitment to provide Bangladesh with five lakh vaccine doses and the government is now waiting to receive it.

Vessels to move till 12 pm Sunday to carry factory workers

Knowing your Covid symptoms can help to make informed decisions

Man dies while waiting in a long line to give Covid sample, says doctor