Rail communication between Khulna and other parts of the country, which was disrupted following a derailment at Uthli in Jibannagar upazila of Chuadanga district, resumed after 11 hours of suspension on Monday afternoon.

The train services had remained suspended since 1 am as five bogies of an oil-laden train, KN-17, from Khulna veered off the tracks in Jibannagar upazila, said Ali Ahmed, the stationmaster on duty at Uthli railway station.

No causality was reported from the incident, but four trains got stranded in Darshana, Ansarbaria and Sabdalpur Station following the incident.

Also read: Derailment: Rail communication between Khulna and rest of the country suspended

A rescue train from Ishwardi reached the spot around 8 am to clear the tracks by removing the bogies. 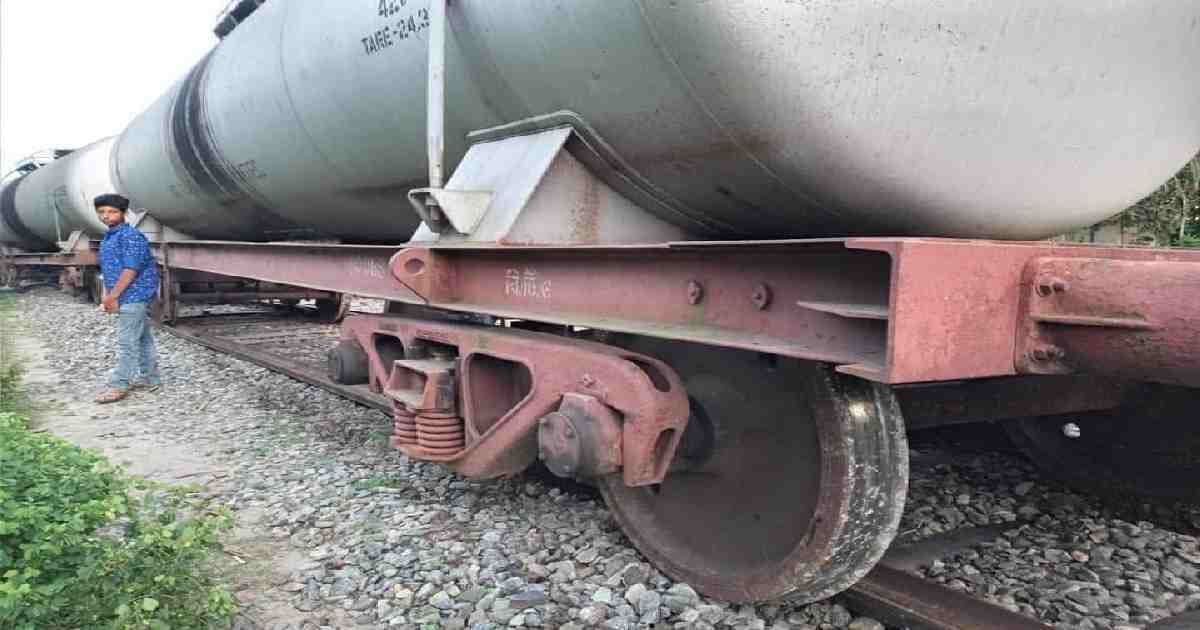 The train services restored around noon after the tracks were cleared, said Mohammad Ali.

The committee has been asked to submit its report within a day.

Train services to be on from July 15-22: Minister

Man to die for killing wife in Khulna

Fire breaks out at Khulna market

Derailment: Rail communication between Khulna and rest of the country suspended