As per the opinion of the Law Ministry, there is no scope in the law to allow BNP Chairperson Khaleda Zia to go abroad for medical treatment, said Home Minister Asaduzzaman Khan on Tuesday.

“The Law Ministry in its opinion said there’s no scope in law to let Khaleda Zia go abroad for treatment. The Law Ministry gave its opinion with the explanation of the relevant law, and we’re reviewing it,” he said while talking to reporters at the Secretariat on Tuesday.

The opinion of the ministry will be sent to the Prime Minister after its review, the home minister said.

On Monday, the Law Ministry forwarded its opinion to the Home Ministry on an application seeking permission to allow Khaleda Zia to go abroad for treatment. 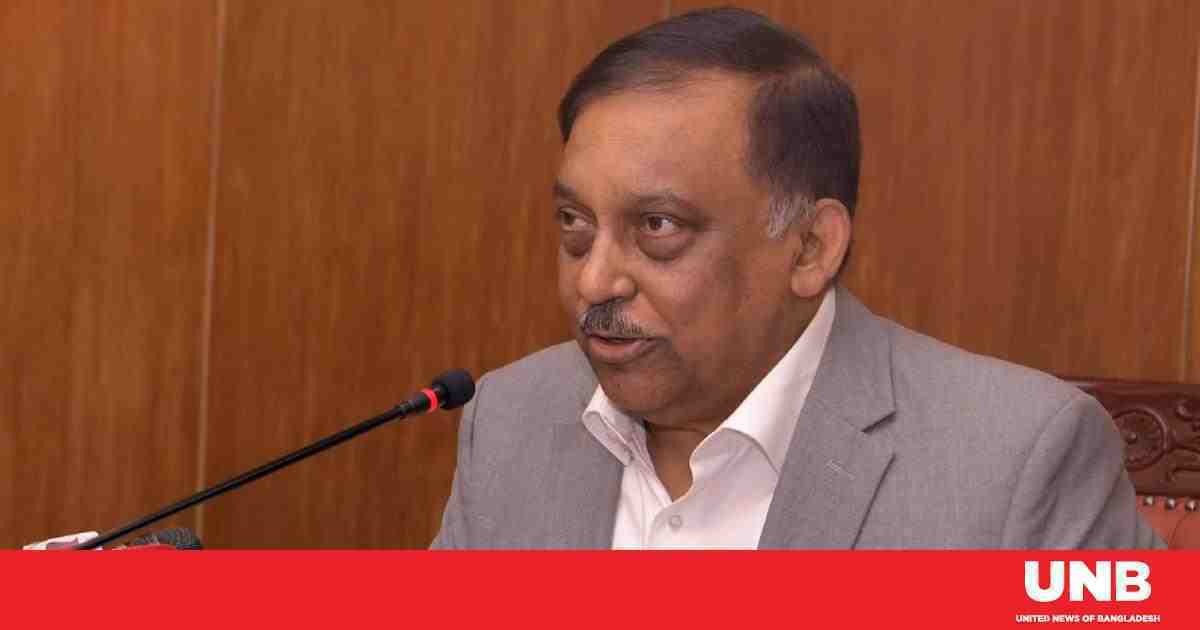 Khaleda, a 76-year-old former prime minister, has been receiving treatment at Evercare Hospital for various health complications since November 13.

The BNP chief’s medical board members on November 28 said she immediately needs to go abroad for better treatment as she was diagnosed with liver cirrhosis.

On behalf of her family, Khaleda's younger brother, Shamim Iskander, submitted an application to the Home Ministry on November 11 seeking permission to take her abroad for treatment.

Though the government earlier twice turned down such applications, it is taking time to dispose of the fresh plea of the BNP chief’s family.

On November 28, the Law Minister told parliament that Khaleda is now free as she is not in government custody.

He also said as Khaleda was temporarily released under section 401 of the Criminal Code of Procedure based on some conditions, including not leaving the country, there is no provision in the law to allow her to go abroad now until she submits a fresh petition after returning to jail.

BNP leaders and pro-BNP lawyers, however, have long been arguing that the government has the unlimited authority to take any decision in this regard under section 401 of the Criminal Code of Procedures.

The party has also been observing various programmes since November 25 demanding that the BNP chief be allowed to go abroad as there is no advanced cnetre in Bangladesh to treat her liver cirrhosis problem.

Cosmos dialogue on Dhaka-Jakarta ties to premiere on Wednesday

US ambassador voices concern over DSA in Bangladesh

Strict action against those who extort in my name: Home Minister

Khaleda to return home from hospital this evening

Khaleda shifted to cabin from CCU

No rule of law in Bangladesh, says BNP MP Rumeen